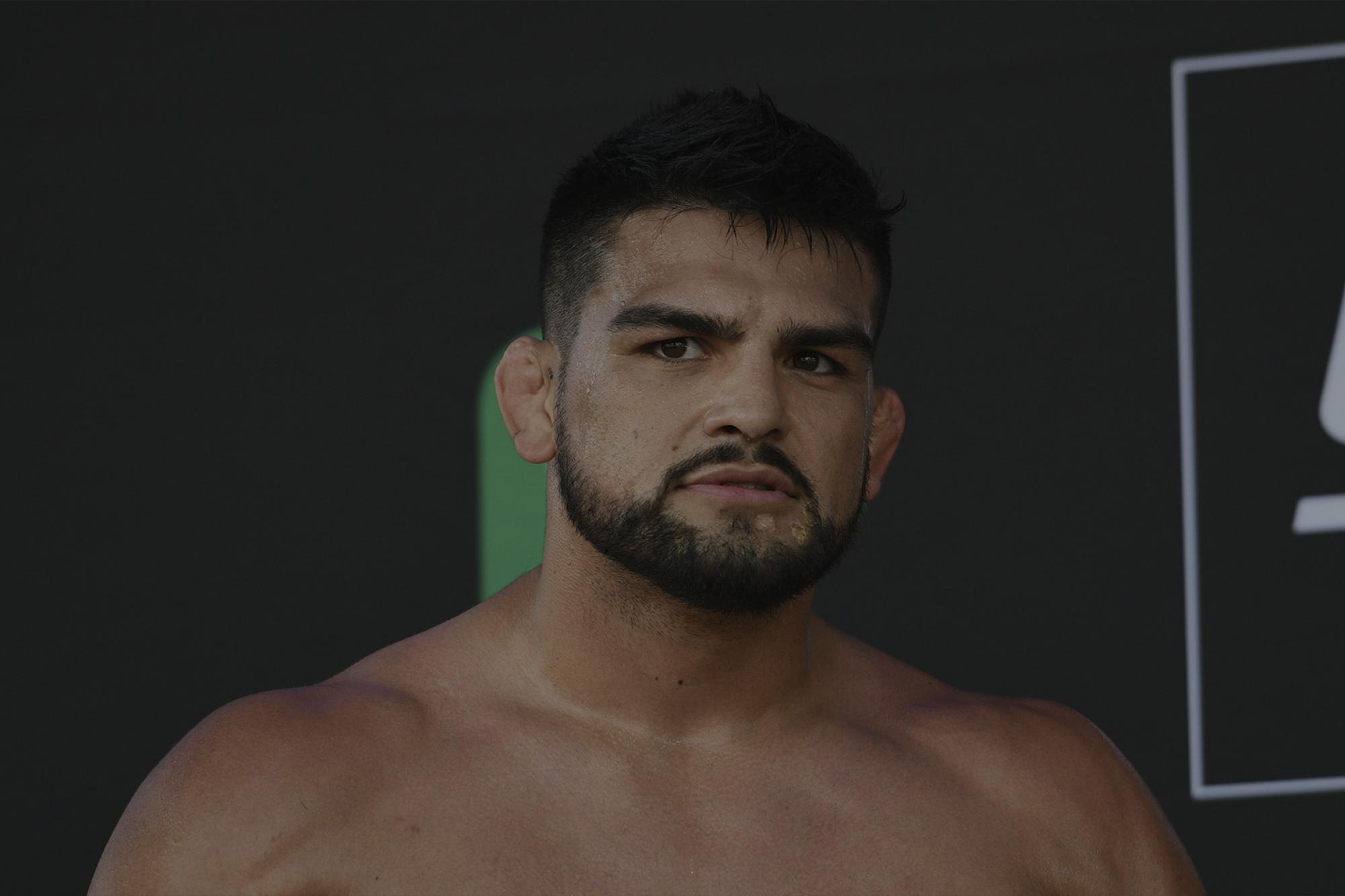 Gastelum Close To His Ultimate Goal

“Since the beginning of my career, when I started thinking about fighting professionally, the goal was always to be champion,” Gastelum said
By Thomas Gerbasi • Feb. 8, 2019

When Kelvin Gastelum first strapped on four-ounce gloves to begin his mixed martial arts journey, his goal was the same as 99-percent of his peers.

“Since the beginning of my career, when I started thinking about fighting professionally, the goal was always to be champion,” he said.

Same goal, but not the same journey or the same destination. That’s just the way of the fight game. Not everyone can get a title shot or wear championship gold. That belongs to the select few who have the talent and drive to get to a certain place where they then have to navigate a proverbial minefield to make it to the big fight. Then they have to win.

Gastelum is almost there. The only thing left for him is to beat Robert Whittaker this weekend in Melbourne. He does that and he will be the UFC middleweight champion of the world.

Sounds easy, right? It’s not. And it wasn’t.

“It’s been a rollercoaster,” Gastelum said. “My life has been in the public eye for a while already, and all my mistakes and all my triumphs are very public. Everybody goes through ups and downs, and I’m no different than anybody. It’s been a lot of trial and error and it’s taken me a long time to get here. I thought I’d be there sooner, but it’s made me who I am today and I’m actually grateful for the things that have happened, and it’s pushed me to my destiny, which is this. I feel like I’m supposed to be here, this is my time, I’m confident, and I’ve learned from my mistakes.”

An underdog heading into season 17 of The Ultimate Fighter in 2013, Gastelum went on to win four bouts, finishing three of them, earning a spot in the finals against Uriah Hall. He was an underdog again, and again he upset the odds, beating Hall to earn a UFC contract.

“It was the biggest milestone in my career so far, but it was just the foot in the door for me,” he said. “It was my way of getting in, but emotionally, sentimentally, it still means a lot to me.”

Kelvin Gastelum is going after what he wants: Robert Whittaker's belt. The two will square off in the main event at UFC 234 live on Saturday.

The affable Arizonan was all of a sudden the feel good story of MMA, and when he decided to begin his UFC journey at 170 pounds, everyone was watching to see how his journey played out.

But soon, issues with the scale overshadowed his performances in the Octagon, and ultimately, he was forced to go back to middleweight. This could have been a disastrous development, but instead, Gastelum made it work. And outside of a win over Vitor Belfort turned into a no contest after he tested positive for marijuana and a loss to Chris Weidman, Gastelum has looked like championship material in wins over Tim Kennedy, Michael Bisping and “Jacare” Souza.

Now he’s a win away from being called a champion.

“Being a world champion means more than anything,” he said. “It means that you’re a fighter not only in the ring, but a fighter in life because being able to handle the fight life, it’s a hard life. Mike Tyson always talks about how the easiest thing is getting in the ring, which it is. Everything else besides that is hard.”

It’s not for everyone; that’s why everyone doesn’t get here. Whittaker has his own story, just like the rest of the champions in the UFC do, and each story is about talent, overcoming obstacles and digging deep to get up the mountain. So in many ways, Gastelum and Whittaker are kindred spirits, and the fighters seem to know it. They still have to fight, though, and this weekend’s main event combatants most certainly know that.

“Rob’s a great guy, but at the same time there’s this energy between him and I,” said Gastelum. “I have all the respect for him as an athlete and as a guy, but when it’s fight night, we’re gonna try to rip each other’s head off.”

You don’t need to hear Gastelum say that to know that’s going to be the case in Melbourne. Stylistically, this is a can’t miss, whether it lasts two minutes or 25. But no matter how long it lasts, Gastelum is confident that he will leave Australia with the belt.

“Rob’s not a guy that usually shoots for a takedown, and neither am I,” he said. “I like to box, so does he. We’re not going to be shooting for takedowns, this is going to be a striking match, and I feel like the first one to make the mistake is gonna be the first one out. I feel like my boxing will be a little bit crisper, a little bit faster and a little bit better. I’ll be hitting a little bit harder than he will and when he feels that, he’s gonna be taking a step backwards, and when I see him take those steps backwards, I’m gonna hunt him down like a lion and finish him.”

Gastelum smiles, as if visualizing the end of the bout. And he is, just as he’s seen it for the last decade.

“I visualized it a million times, ever since I was 17 years old,” he said. “This is all I visualized in my head. And now is the time. Now this is what’s supposed to be happening and I’m just grateful for the opportunity.”