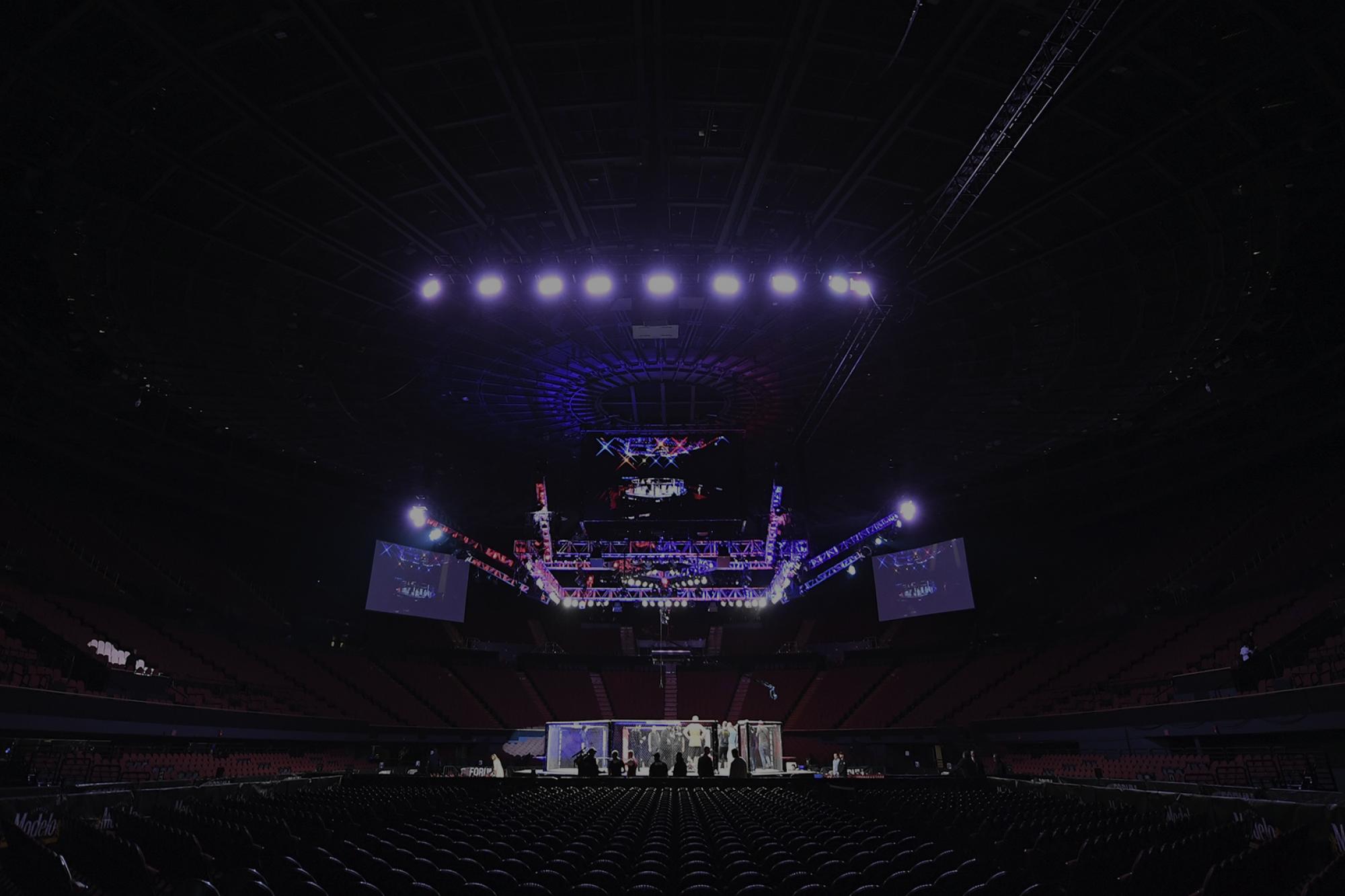 Due to a severe abdominal injury requiring emergency surgery, UFC middleweight champion Robert Whittaker has been forced to withdraw from his UFC 234 main event against Kelvin Gastelum.

The new main event, which airs live on Pay-Per-View, will be a three-round middleweight bout between Anderson Silva and Israel Adesanya. Making his debut in Australia, former longtime middleweight champion Silva will attempt to move one step closer to regaining his crown when he tackles dynamic striker Adesanya, the UFC's breakout star of 2018, in a bout with title implications.

Elevated to the co-main is the lightweight matchup between Albuquerque action hero Lando Vannata and surging Brazilian Marcos Mariano.

Due to change in the main event, customers may request a full refund of their purchased tickets at the point of sale.