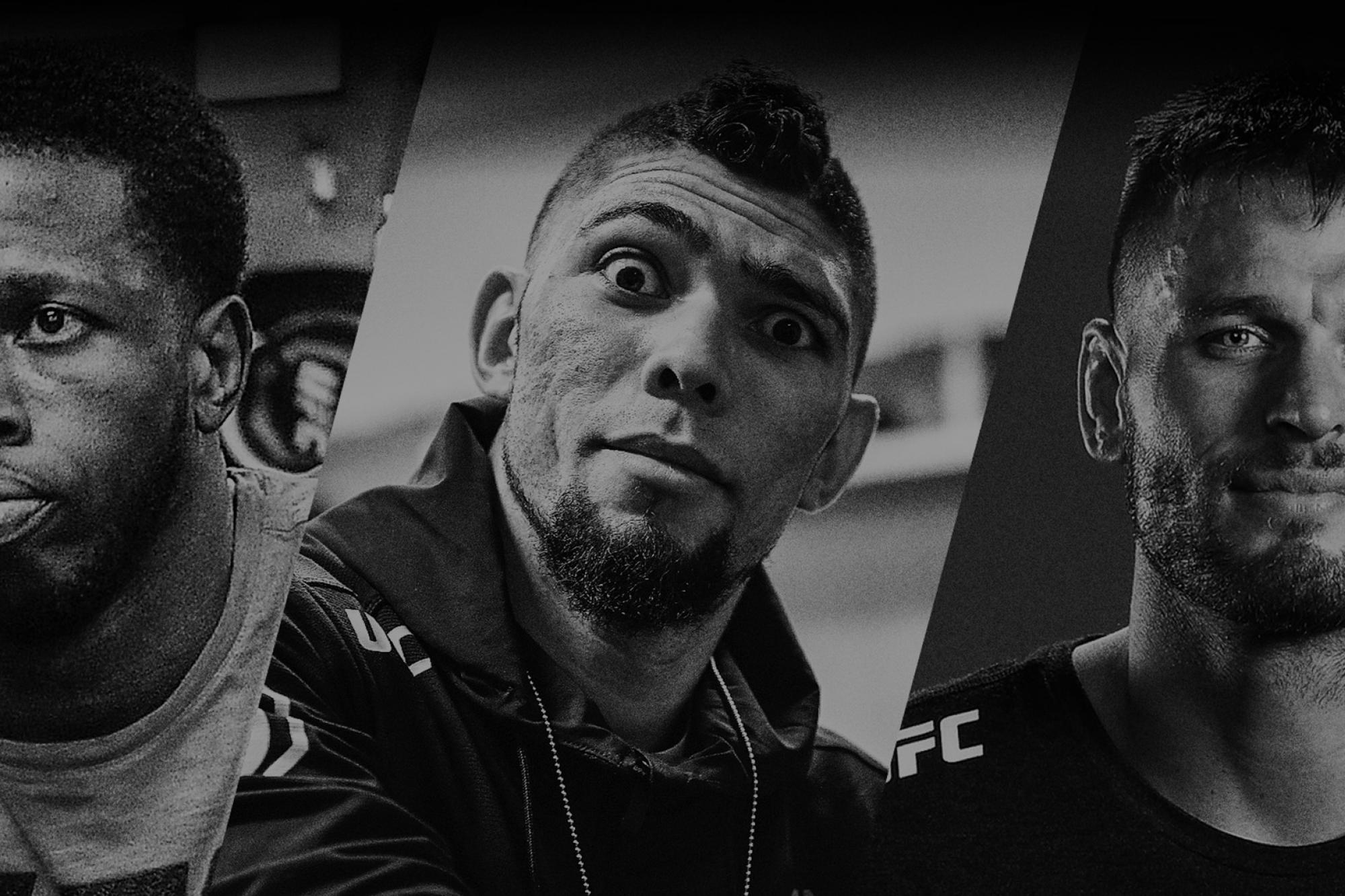 First, UFC Welterweight Randy Brown joins Jim and Matt in-studio for the whole show and helps the guys break down UFC 235, talks about his loss to Niko Price, anime, video games, who he’d like to fight next, and much more. Then, rising UFC Light Heavyweight prospect Johnny Walker joins the show and talks to the guys about his big win over Misha Cirkunov this past weekend at UFC 235, how his shoulder is doing after injuring during his post-fight celebration, being ready to fight the winner of Volkan Oezdemir and Dominick Reyes, and more. Later, “The Dirty Bird” Tim Means calls in and talks about his UFC Wichita fight against Niko Price, his beef with Diego Sanchez, looking for opponents who can have “bonus” fights, and more. Plus, the guys break down all the action from an eventful UFC 235.